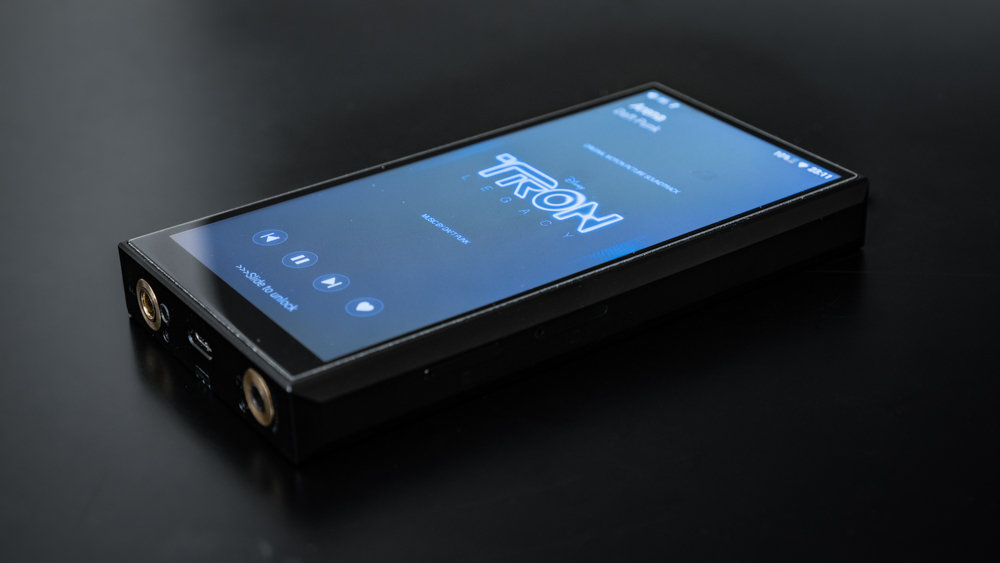 The M11 is the flagship DAP from Fiio,  it operates on Open Android OS 7.0 software and uses a dual AK4493EQ DAC implementation. It packs one of the biggest screen to body ratios on any DAP and 3 port choices.
This unit was bought from Audio Concierge.

When I got the M11 I was quite surprised how well it is built for the price. All the edges are smooth, connectors feel solid, the chassis is sturdy and the whole unit has a good weight to it.
The screen is one of the better ones I’ve seen on a DAP before, the colours are nice and vivid, it feels responsive and has excellent viewing angles.
The addition of the silicone case is a nice touch, from experience I always tend to get a case for my devices so addition of one is great to see, I could nitpick that the case is just rubber and not leather but the price point more than justifies it.
Supplied cables good, thy don’t scream quality but I also don’t see them breaking any time soon.

My only build quality gripe with the M11 is the volume wheel, it feels loose and a bit cheap compared to the rest of the device. I wish the wheel would be held and stabilised better.

The M11 has almost everything a 2019 DAP should have, starting with hardware, it has a quad-core CPU, more than capable of handling general usage, scrolling and loading albums etc. Being supported with 3GB ram doesn’t let it down either as it easily handles multiple apps open at once.

Wireless codecs support is also great, aptX HD, LDAC and HWA are all usable. This includes streaming into the player from a phone which can prove convenient to remove the tether from the phone or just avoid having to change sources at all times.

As with most DAPs there’s also an option to run the M11 as a USB DAC/amplifier both for desktop and mobile devices, this only requires a couple of taps on the interface.

All playback can be controlled with the Fiio app through a phone.

It features 2.5mm balanced, 3.5mm single-ended and 4.4mm balanced. This was a big selling point for me, no matter what cable I had around I could use it.

It supports pretty much all the currently used audio formats up to DSD256. 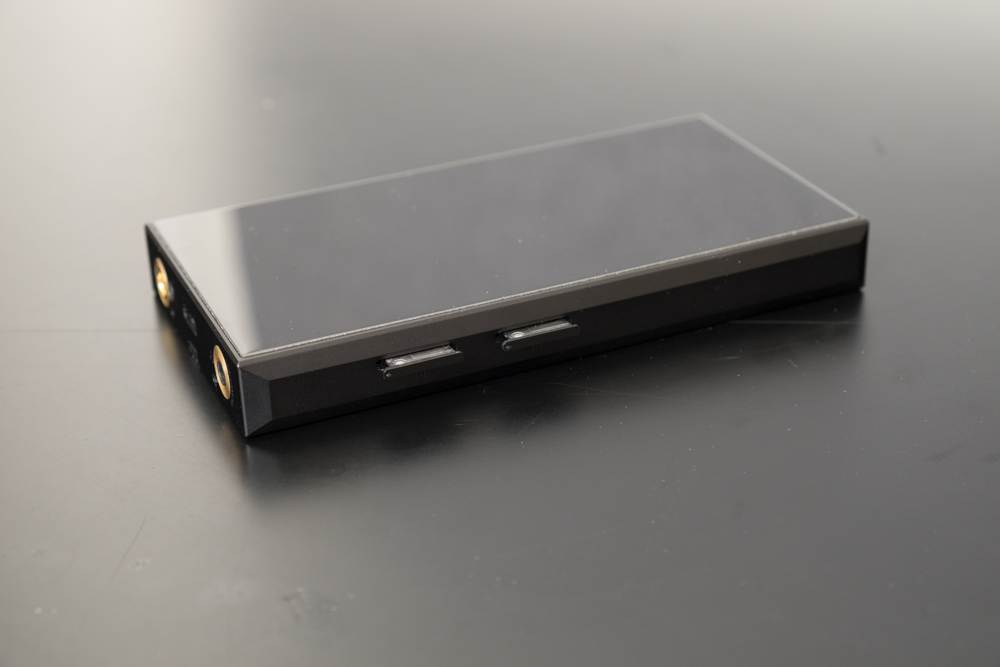 Unlike most new players the M11 features 2 micro sd card slots. This is not something I requirefor but it’s very welcome to have even for redundancy.

Since M11 is very fast for a player, being used to the Hiby R3 this was a very welcome change. Scrolling through albums loads the art almost instantly. Same goes for playing heavy DSD files and scrolling through them.

To me using the M11 felt like using a decent phone, everything just seemed to work, switching between apps was respectably fast. The library scanning was extremely fast, coming from the R3 it felt almost instantaneous for over 6000 tracks.

I chose to stick with the main Fiio player for my listening, for the most part, this worked well but felt quite limiting after being used to USB Audio player pro, which is where my first huge gripe with the M11 comes in. It’s the lack of Play Store, sure, you can sideload a lot of applications through various mirror websites but this to me has quite a few flaws. Some apps, including the USB Audio Player Pro have to be verified through google play to work which is impossible in this case. The second issue is you have to trust the mirror you download from, especially for apps where a login is necessary.

Streaming from Tidal and Spotify, once you sideload the apps they work as usual. Both of the apps worked well while on WiFi even though the device felt more prone to catching interference when the Wi-Fi was on so I could hear crackles or pings now and again especially when a phone was nearby. The Wi-Fi range was very good for a DAP, I managed to get a performance very close to my LG v30.

Two-way Bluetooth was one of the things I thought I wouldn’t use much but ended up being great for streaming from my phone to the DAP. The latency was noticeable so I wouldn’t recommend it for watching  movies but for streaming, it was a non-issue.

The battery life has been quite close to what’s advertised, about 12h of continuous playback without the DSD upsampling enabled.

Finally the size, I found the M11  “pocketable”, it’s on the larger side but still easily fits in my pocket. Also due to the fact, the music played in the Fiio Player can be controlled through a phone made it even better.

The M11 isn’t a very coloured DAP, it leans toward neutral to a touch mid-forward. It’s barely noticeable and you have to be looking for it to actually find it. The very low subbass doesn’t quite have the control higher-end devices like the Cayin N6ii have, on songs like “Bonefield – Window” the starting aren’t that well separated and to me lack a touch of authority, it feels a bit soft or lacking texture. The highs are very good, extension and speed are almost on par with higher-end devices so microdetail can still be caught with ease.

I managed to drive almost everything I had with the M11, including a pair of ZMF Aeolus (4.4 balanced in that case) apart from Hifiman Arya which requires a fair bit of headroom. My main gripe was how noisy the 4.4 out felt, the Campfire Andromeda was getting a fair amount of hiss so nowhere near a black background, this was significantly lower on the 3.5 out but still not very low.

In general, the M11 is a great midrange DAP, kind of a jack of all trades, master of none. While the software and hardware are technically very apt, small things like the lack of google play or the noise floor drag it down. Would I recommend it at £449? Yes, without a single doubt I would, price to performance on this one is amazing. And while it has its drawbacks it manages to be very competitively priced.
Good job Fiio. Looking forward to the M11 Pro in the coming months.