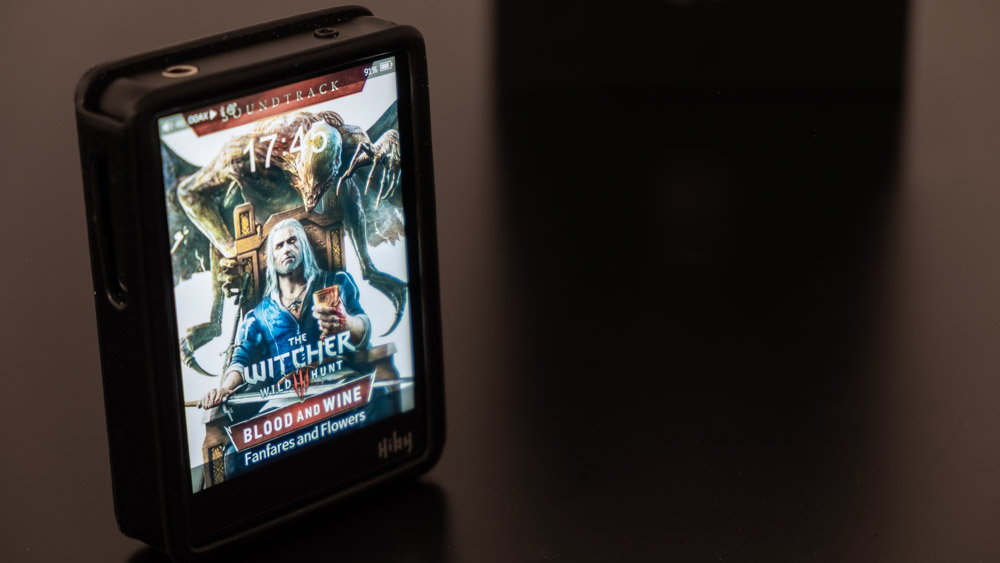 I purchased this unit through their kickstarter campaign thus this is a long term user review.

The build quality is great, all edges are nice and rounded, the device is basically metal and glass. No complaints there at all.
Accessories are fairly good too, one short USB-C cable for charging and data transfer, a plastic case of okay quality and (apart from the pre-installed ones) a pair of screen protectors to put on the front and back of the device.
The screen is of really good quality, better than I’ve seen on twice as expensive DAPs.

The R3 is packed with features for it’s size. Not only it supports Wifi, DLNA, Airplay and Bluetooth (bi directional) including LDAC and aptX , it also supports Tidal and MQA playback. It can be used a DAC/Amp using an OTG cable from both pc and mobile.
Playback can be controlled through the Hiby Music app on iOS and Android. It can act as a bluetooth receiver so you can use it to make your headphones “bluetooth” or at least not connected to your main device.
It features two outputs, single ended 3.5mm jack and a balanced 2.5mm connection (dual amp with single DAC).
It supports all major formats including FLAC, APE, WMA, WAV, AIFF, DSD IOS, DFF and OGG. Native support for DSD256, PCM up to 384Khz/32bit.
Hiby software also includes Mage Sound 8-Ball tuning which allows for easy sound tweaking using pre-built dsp settings as well as a 10-band equalizer.

The interface is a bit awkward to use at first with a combination of swipes from each side of the screen to do certain things. While it’s not the easiest solution to use it does work on the limited screen space it has to offer.

The device feels quite fast and snappy in most cases, the album art could load faster but that’s just nitpicking. The one thing I found really annoying with Tidal is typing, it uses an old style keyboard with buttons that cycle through the letters. I wish this could be changed.

Another small gripe is not being able to play through album artist, this results in something like movie soundtracks or multi artist albums to get split and there’s no easy way of finding them unless you have those saved as playlists which is going around the problem rather than fixing it.

Finally bugs and playback stopping randomly. This is an intermittent problem which doesn’t seem to have any particular cause, at some points a song will refuse to play, then the player needs to be restarted to resume playback. Hopefully this happens every now and again.

Battery life is pretty much as advertised, around 10 hours, and standby barely uses any battery so you can live it on all the time without loosing much of the battery.

I would describe the sound as having decent dynamics (slight compression) with slight warm tilt. It’s not very apparent but when listening side by side with something very clear and analytical like the RME ADI-2 DAC it’s perceivable. I actually enjoy this for my portable device, and since I mostly use it in loud spaces the warm tilt is the least of my worries.

Single ended output will power pretty much all IEMs I’ve tried without any problems, it will also power some easier to drive over ears but don’t expect Argon driving ability from this little player. The balanced output has twice the power so it should be fine for portable over ear headphones and any IEM. My LCD-2C would be loud enough but they definitely lacked power and sounded slightly anaemic out of it.

Retailing between $199-249 I would recommend the R3 to anyone looking for a small DAP. It has all the features you’ll ever need, good build quality and a fairly nice amp for it’s size. Is it end game? No, it is however a good all arounder for it’s price.